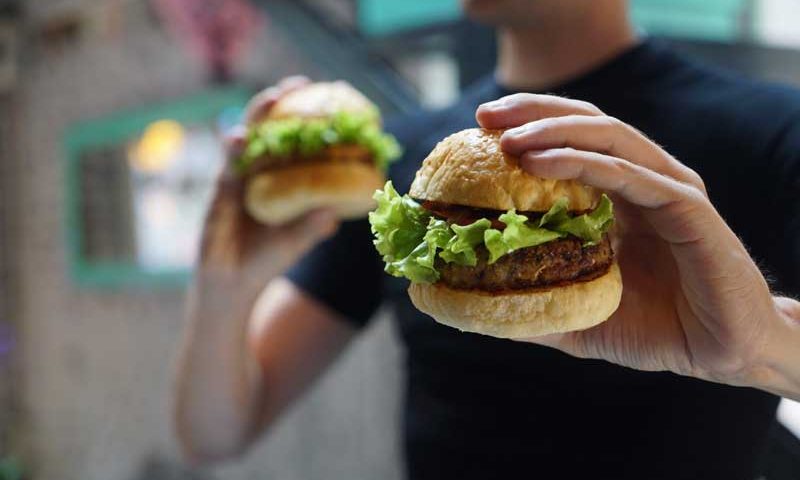 Well, have you ever wondered the definition of hamburger? As like, hamburger origin and history or why a hamburger called hamburger or how much calories is in a hamburger etc. If you think so then you are on the right stationJ. Because right here we’ll discuss in depth about these topics. At the beginning the following question comes.

Why a hamburger called hamburger?

Basically burger is a short form of Hamburger or Hamburger Sandwich. The Hamburger is named by the city of Hamburg which is located in German.

A burger is a kind of sandwich that consists of a patty (commonly made from ground beef) set between a bun and offered with a selection of dressings and condiments. Here most common toppings may be lettuce, tomatoes, onion, pickles or relish, cheese, mustard, mayonnaise and ketchup. But variations are as vast and creative as your imagination can take. As long as it begins with some kind of patty between a bun, it’s a burger. 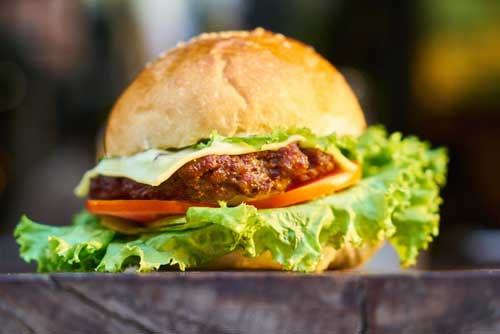 While there are various theories about hamburger origin and history, many people believe that Mongols started the fever while they tried to conquer the world. Usually the hamburger rented from a dish called “Hamburg Style Beef” which gained popularity.

In the end of the 1800 centuries, The European had reached their destination of America on ships registered to Hamburg lines. These European travelers were served meat patties that had been cooked on a grill and placed between two pieces of bun. There has an ongoing debate, as several men have been named as the first inventors of this wonderful creation. Whatever happens, the word Hamburg first appeared in 1834 in Delmonico Restaurant, which is located in New York. The Hamburger gained popularity after the Louis World’s Fair in 1904.

There are many kind of material or ingredients needed to make a Hamburger. But the main thing is recipe will depend on which burger you wanted to make. Here I will tell you about the ingredients for making classic burgers.

The United States department of agriculture recommends 160°F to ensure that every areas of foods have reached temperatures of 140°F or higher. So in this case we will try to follow the above rules which are mentioned. Here is the list of Hamburger temperatures.

Usually it so important to cook ground beef or chicken in safe temperature for children and aged also. 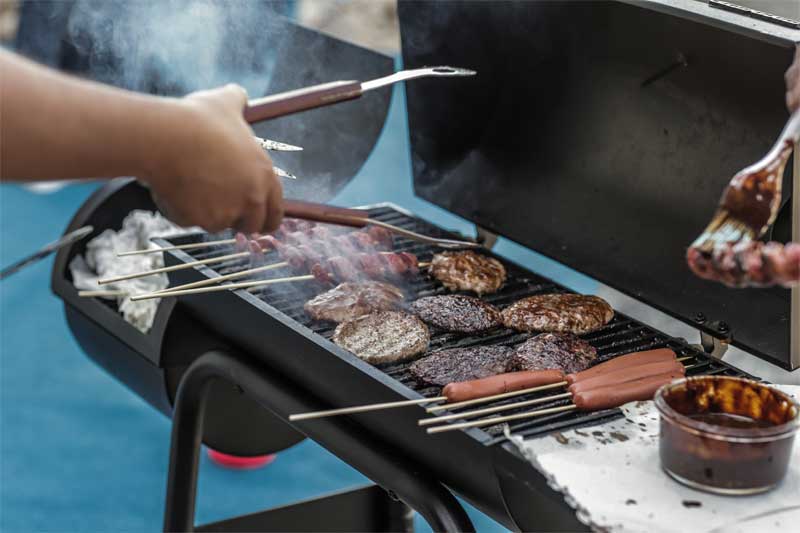 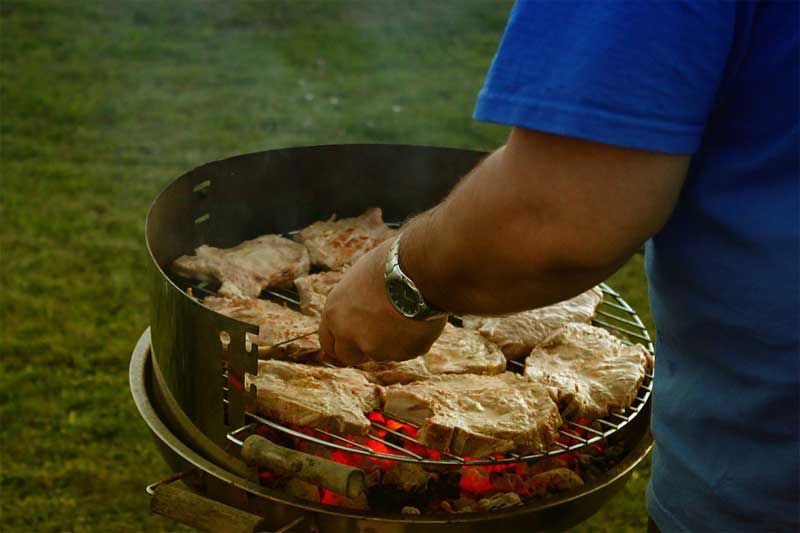 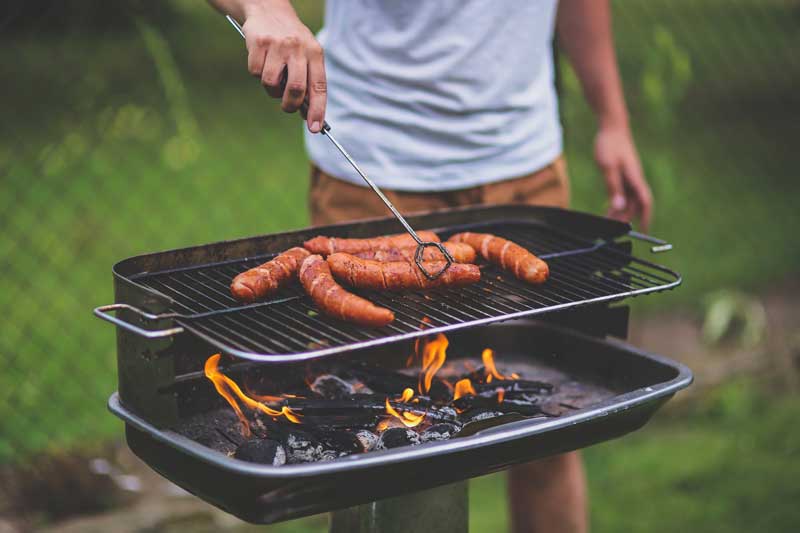